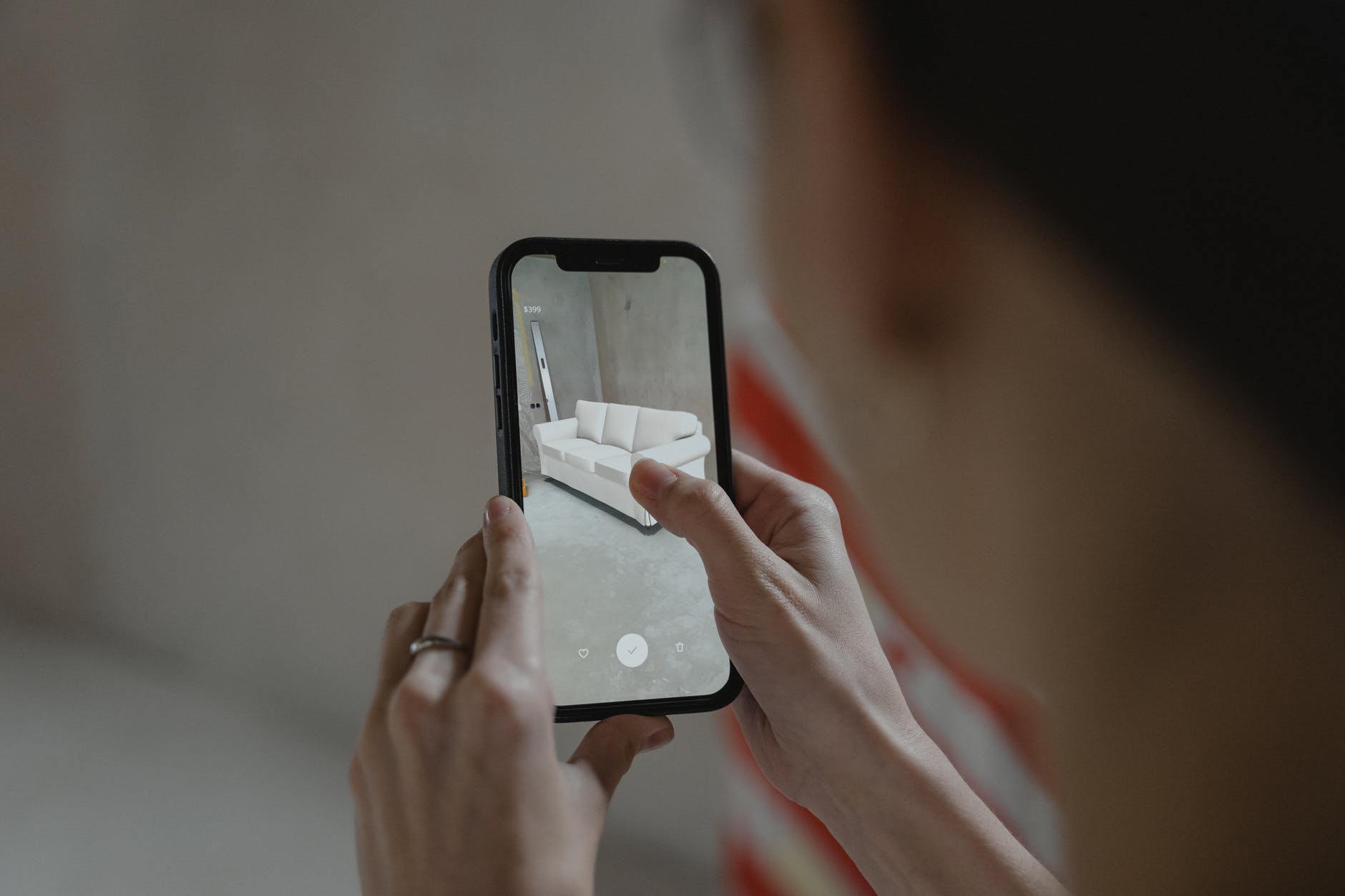 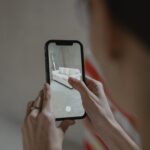 Augmented Reality has become increasingly popular in recent years. You may attribute this popularity to the solutions which allow people to experience products before they actually buy them.

In simple words, augmented reality is a technology that overlays virtual 3D objects in the real-world environment. It is a growing market that is expected to reach nearly 198 billion US dollars by 2025.

The AR field is presently undergoing a huge revolution and is still being researched extensively. Currently, there are three methods of overlaying these computer-generated images – marker-based, marker-less, and location-based.

In this article, we will talk about markerless augmented reality, how it varies from marker-based AR, and its pros and cons.

What is Markerless Augmented Reality?

As the name suggests, markerless augmented reality does not use a marker to overlay 3D images. It employs SLAM, which stands for “simultaneous location and mapping.” It allows you to place your AR experience pretty much wherever you want, as long as it’s on a relatively flat surface.

Instead of using a marker, you launch the AR experience by choosing a certain AR feature in an app. You can even do so by clicking a link.

Markerless augmented reality scans the real world and overlays digital elements on easily identifiable features. The digital components are based on geometry rather than being bound to a marker. Thanks to games like Pokémon Go, markerless AR became immensely popular. It’s also frequently used for virtual product positioning and live shows.

Markerless augmented reality has left its mark on popular social media platforms such as Snapchat. Here multiple filters on the camera enable AR avatars, also known as Bitmojis, to be placed on any surface and perform any designated activity virtually on the screen of your smartphone.

How is Markerless Augmented Reality different from Marker-based AR?

Marker-based and markerless AR are two of the most common ways to experience AR. AR technology in its early stages was dependent on markers. For augmented reality applications, markerless AR has become the recommended picture recognition method.

The relative position or angle in marker-based AR depends on the marker, whereas in markerless AR it depends on localization technology and gyroscope.

How Does Markerless Augmented Reality Work?

The flawless markerless AR empowers the technology innovation of a situation or surroundings by visually inspecting it without the need for a trigger image to load the AR content. As a result, we can experiment with different combinations of artifacts, formats, and locations.

Markerless AR combines digital data with real-time, in-person inputs recorded to a physical area. To register 3D images in the actual environment, the technology blends software and sound. It also uses visual graphics with the cameras, accelerometer, gyroscope, and location services of smartphones or headphones.

Markerless AR detects items or distinguishing features in a scene without knowledge of the surroundings. These include walls or intersection points. The visual effect that merges computer images with real-world imagery is frequently linked with technology.

Markerless AR superimposes virtual objects onto a stationary, pre-captured 2D image at its simplest form. Of course, this isn’t the most cutting-edge method. It blurs the lines between augmented reality and photo editing. However, for applications that want to offer offline AR rather than live experiences, it’s basic and simple to incorporate.

On the other end of the spectrum are markerless AR systems. They use RGB-D SLAM and sensor technology techniques. The most prominent example is HoloLens from Microsoft. These systems combine data from basic RGB cams with infrared cameras to create a 3D map of the user’s environment while they use the application.

This feature is an important part of the SLAM tracking framework. It is because it allows apps running on these devices to concretely place digital information in the space.

Supermarkets, education professionals, and game developers are just a few of the industries that are embracing Markerless AR technology. More information and responses will enable designers and engineers to create more consumer-friendly cases as more lines of business adopt the technology.

The most significant impact of markerless AR has been in gaming, but we’re still at the early stages of its development. Since the launch of Pokémon Go, a steady stream of augmented reality games has appeared on the market. Microsoft’s HoloLens and Facebook’s Oculus are the industry leaders in headset AR gaming and interaction. These tech goliaths are still working on new games and apps.

The use of a mobile device to scan a real-world environment, such as a kitchen or living room, and virtually place an appliance or couch in that space is known as markerless AR. Customers can virtually furnish a room, switching cabinet styles and floor coverings to see how they work prior to actually making a purchase.

Amazon and IKEA are just a few retailers that use augmented reality and product visualization to allow customers to shop and design from the comfort of their own homes.

Amazon is working on augmented reality to enhance consumer interaction and the online purchasing experience for household goods such as furniture. As an advanced form of the trial experience, markerless AR may eventually display high-dollar goods to customers in 3D.

Imagine an app that shows different color zones to indicate the proximity of flu and viral infection outbreaks in society. Health officials send real-time public health warnings to high-risk communities via mobile apps that use their phone’s location.

Surgeons can use a potent AI to overlay 3D prototypes of human anatomical structures on a patient and perform digital surgeries while distant attending surgeons oversee the procedure in real-time.

On-demand video content and high-definition audio and video have already changed the way we watch movies and listen to music. By reimagining live shows and public events, markerless AR could usher in the next entertainment revolution.

Let us discuss the advantages and disadvantages of Markerless Augmented Reality.

Hopefully, now you are well-versed with the pros and cons of markerless augmented reality, along with how it differs from marker-based AR.

AR’s future is expected to expand beyond consumer-oriented applications and electronic games. The merging of interactive, digital content with external reality has implications for all use cases.  Improved visualization, analysis, and storytelling enhance these possibilities even more.

Consider how important these elements are for remote teamwork. Consider the impact of Markerless AR computing on the future of distributed tasks and remote collaboration in a variety of industries, particularly healthcare and engineering.