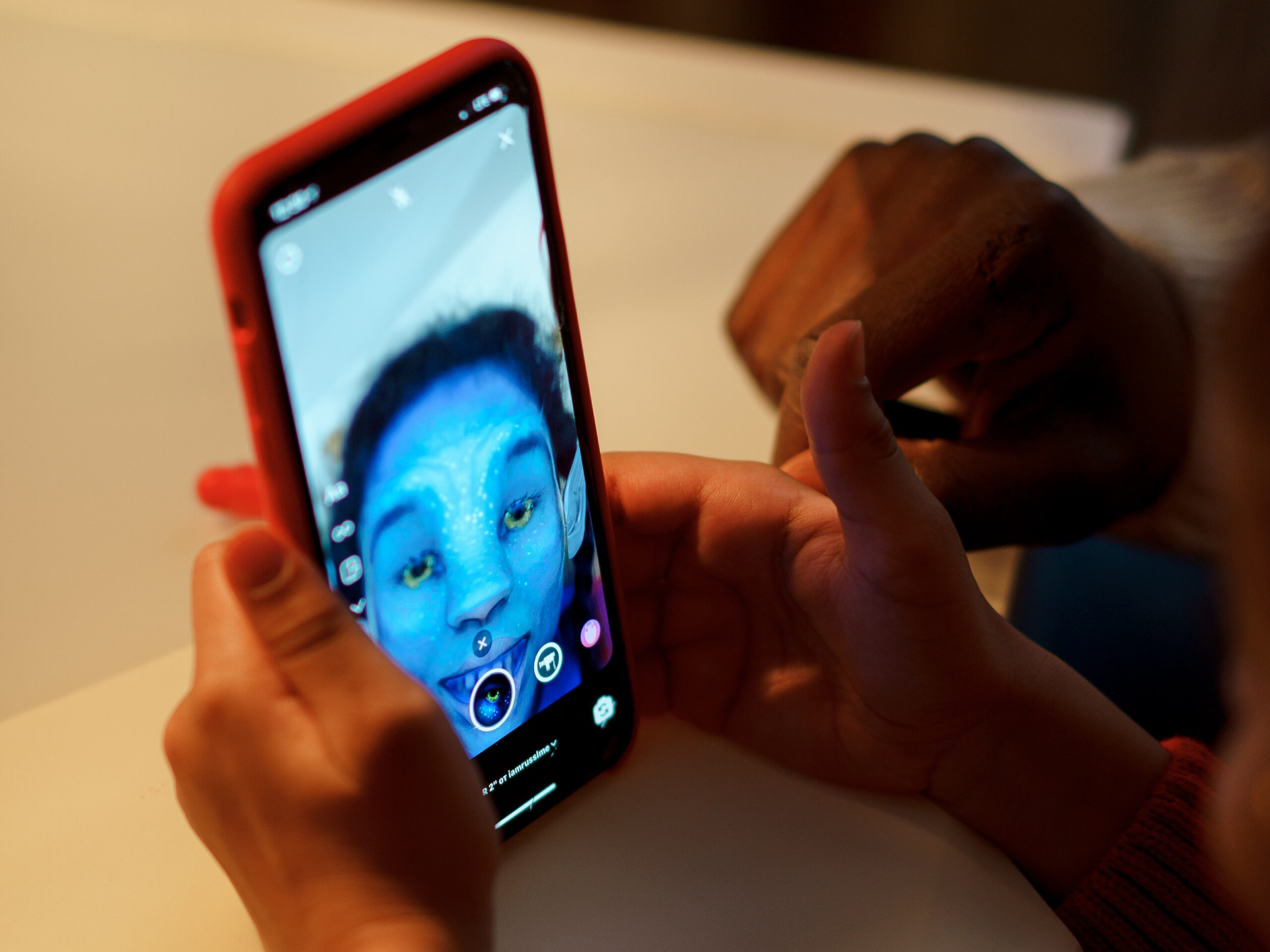 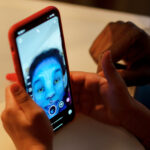 Augmented reality is not all fun and games. While there are many advantages to using this new technology, there are also some downsides of using augmented reality that people need to be aware of before jumping in headfirst.

In this article, you will learn more about the cons of using AR so that you can make a more informed decision about whether it’s a good idea for you and/or your company to use it.

What is Augmented Reality?

Augmented Reality (AR) is an exciting and promising technology that is used to layer digital images into our physical reality. Initially conceptualized in the early 90s and popularized in the 2010s, many consider AR to be the next big thing for smartphones and other mobile devices.

Augmented reality comes to life with the help of camera-equipped devices, such as your phone, tablet, or smart glasses, which are loaded with AR software.

These devices recognize objects through AR apps then display images and visuals as an overlay to your real-world surroundings. You can read more about how AR works here.

Does AR Have Business Benefits?

As you can imagine, AR opens a whole new realm of possibilities for business owners, allowing them to elevate the way that their product or service is presented.

What are the Disadvantages of AR?

While AR opens an entirely new realm of possibilities for businesses, as we discussed here, you know what they say about too much of a good thing.

While the pros of AR cannot be ignored, I took a deep dive into the “dark side” of AR, kind of like when Mufasa tells Simba, “You must never go there,” and Simba does it anyway.

Having ALL the facts is crucial to not only running a successful business but ensuring that we offer users and clients a happy and healthy shopping experience.

The quest for the best AR experience can lead to the user being distracted or just not paying attention to their current environment.

While AR is a great way of allowing users and prospective buyers to immerse themselves, it does pose the danger of users getting distracted and putting themselves in a dangerous situation.

You’ve heard the stories of smartphone users falling into manholes and open pits while distracted. Or the Tarentum teenager who got hit by a car on a busy highway after hunting for Pokémon.

Pokémon Go is an augmented reality game that uses your phone’s GPS tracking and video camera to realistically find and capture Pokémon in your neighborhood. Although the game now comes with a warning to “stay aware of your surroundings,” it still contributed to thousands of car accidents — some of them fatal — within 148 days of launching in the U.S.

If your business has an AR feature in its arsenal, be sure to educate and warn users of the dangers that its use may pose.

Augmented Reality Blurs the Line Between What’s Real and Fake

AR can create unrealistic expectations, especially in the beauty industry. Snapchat and Instagram filters are often used to beautify a person’s appearance, but researchers are worried that they may have negative impacts on beauty standards and mental health.

The inverted camera trend, for example, claims to show people what they look like to others. While many users were pleasantly surprised to see the asymmetry of their faces, others were not. One user wrote, “I cried on my couch for hours after using this filter.”

Social media users are even turning to plastic surgery to alter their appearance to look like the “optimized” version that they see on social media. Doctors are raising concern over this trend in what they refer to as Snapchat dysmorphia.

In 2021, a 24-year-old man spent over $30k to look like a Snapchat filter. His procedure included complex rhinoplasty, teeth straightening, and face fat reduction.

While AR certainly is a great way to allow users to imagine what they would look like using your products, it blurs the line between what’s real and fake in a dangerous way. Business owners have the responsibility of keeping users’ mental health in mind while promoting their products through AR.

While the vastness and capabilities of AR grow, so do the concerns over privacy.

A looming crisis at the heart of AR is facial recognition. Beyond unlocking your phone, social media apps recognizing faces to tag people in photos. AR glasses can even provide information about a person’s name and where you met them: we smell the potential for a privacy disaster.

In 2020, for example, this Electronic Frontier Foundation informed AR glasses users that they offer any company with facial recognition services live audio and visuals into all corners of the world. However, these concerns are not restricted to AR glasses. The same can be said about all the technology that we use.

Although AR tech offers new creative realms for artists to play in— which we love— researchers are worried about the effect that it will have on creative thinking and skills.

I always use the example of the hundreds of books that my peers and I used to read during our summer holidays. Then came Snapchat and Instagram, and I lost a few years of reading because of the distraction.

We also see this with the new generation of young children. Back in my day, you sat in a restaurant with crayons and a coloring book to pass the time. Today, you can’t enjoy a meal without seeing a three-year-old with an iPad.

While the creative opportunities that AR offers are vast, there must be clear boundaries between an obsession with the AR world and still creating platforms for creativity.

Effects of Augmented Reality on Mental Health and Relationships

AR may isolate people from real-world interactions. It can make people feel lonely, isolated, and disconnected. This not only has an effect on a person’s quality of relationships but also on their mental health.

It’s quite ironic that, in a world where friends and entertainment are a click away, people are feeling more disconnected than ever. This is a factor also greatly influenced by the effects of the Covid-19 pandemic, where the digital world saw an increase in social media use as people connected with friends and family over platforms like Houseparty. This booming app has since been shut down as daily lives normalize and people return to old social media habits.

Dr. Laurie Santos, professor of The Science of Happiness at Yale University and founder of The Happiness Lab, encourages social media and AR users to, every time they get the craving to escape to an enhanced reality, rather message a friend or call up a loved one. This will satisfy the need to “escape” while also allowing for the opportunity to make real connections.

So, where does this leave us? Should we rally against technology and avoid using AR?

However, as businesses, creators, and AR users, it’s vital to make informed decisions and remember that the real world is still beautiful even when it’s unenhanced.